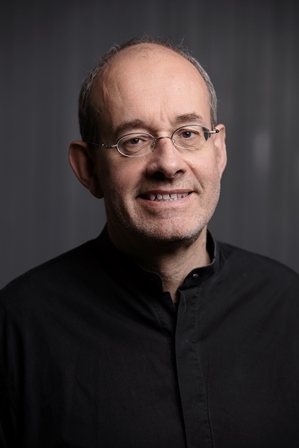 The Berliner Philharmoniker are an orchestra marked by unconditional creative will, determination and commitment and by the great activity on the part of each individual. Regardless of how long a musician has been at it – he or she gives 100% in every single concert. That’s really an extraordinary experience.

Walter Küssner would really rather have learned the cello, but his brother already played it. Besides that, he had the opportunity of borrowing a viola from his school, and so he decided for the deeper instrument. He received his professional musical training from Jürgen Kussmaul in Düsseldorf, Kim Kashkashian in New York and Michael Tree in St. Louis.

In 1987 he became a member of the Bavarian Radio Symphony Orchestra in Munich. Two years later he moved to the Berliner Philharmoniker, with whom he also takes part in numerous chamber-music formations, for example the Philharmonic String Octet and the Athenaeum Quartet. As visiting professor of viola, Walter Küssner, an enthusiastic chess and skat player, teaches at Berlin’s Hanns Eisler Hochschule für Musik. He is also the orchestra’s historical archivist.