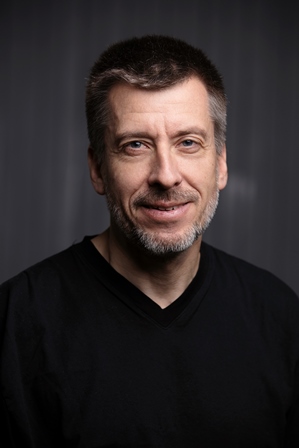 As a principal cellist it’s important always to be in close contact and to form with my section a dependable support for the orchestra and the conductor. In this orchestra I get to experience how great music is produced on the concert platform: by abandoning yourself to it instead of subjugating it.

His parents were professional musicians and made music at home a great deal. Ludwig Quandt was six when he got to know Schubert’s »Trout« Quintet and, along with it, the double bass. That string instrument so delighted him that he started out by playing the next smaller one, the cello – and then stayed with it.  Ludwig Quandt studied at the University of Music Lübeck under Arthur Troester, first principal cellist of the Berliner Philharmoniker from 1935-1945, whose final student he was almost 50 years later. In 1985 he earned his diploma and in 1987 passed his graduate exam with distinction.

During and following his studies he attended master classes with Boris Pergamenschikow, Zara Nelsova, Maurice Gendron, Wolfgang Boettcher and Siegfried Palm. Twice he was selected for the nationwide German »Young Artists Concerts«. Quandt, Prizewinner at the ARD International Music Competition, played for two years in the Berliner Philharmoniker before becoming the orchestra’s principal cellist. He also appears internationally as a soloist and chamber-music player and is a member of various Philharmonic ensembles. Ludwig Quandt’s other interests include astronomy and dragonflies, and he loves country walking, cycling and kayaking; but most of his free time he spends with his children. He plays a 1675 cello by Francesco Ruggieri of Cremona, which has been on loan to him from Deutsche Bank since 1993.