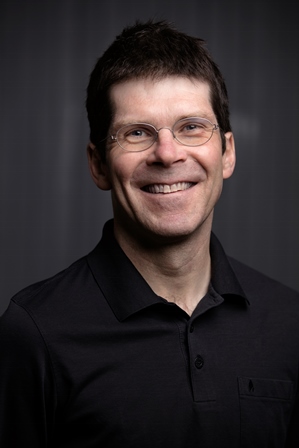 He got his first oboe at the age of ten. Two years later Christoph Hartmann was already studying with Georg Fischer at the conservatory in Augsburg. In 1984 he continued his training with Günther Passin at the Munich Musikhochschule, where after passing his final examination he also became an instructor. He began his career as an orchestral musician in 1991 with the Stuttgart Philharmonic, and the following year moved to Berlin. A teacher since 1993 in the Berliner Philharmoniker’s Orchestra Academy, in 1999 Hartmann, together with colleagues, founded the Landsberger Sommermusiken (Landsberg Summer Music), out of which evolved the Ensemble Berlin.

In recent years he has devoted himself increasingly to research, and has discovered and enriched his own repertoire with compositions by the once legendary, now nearly forgotten oboe virtuoso Antonino Pasculli.