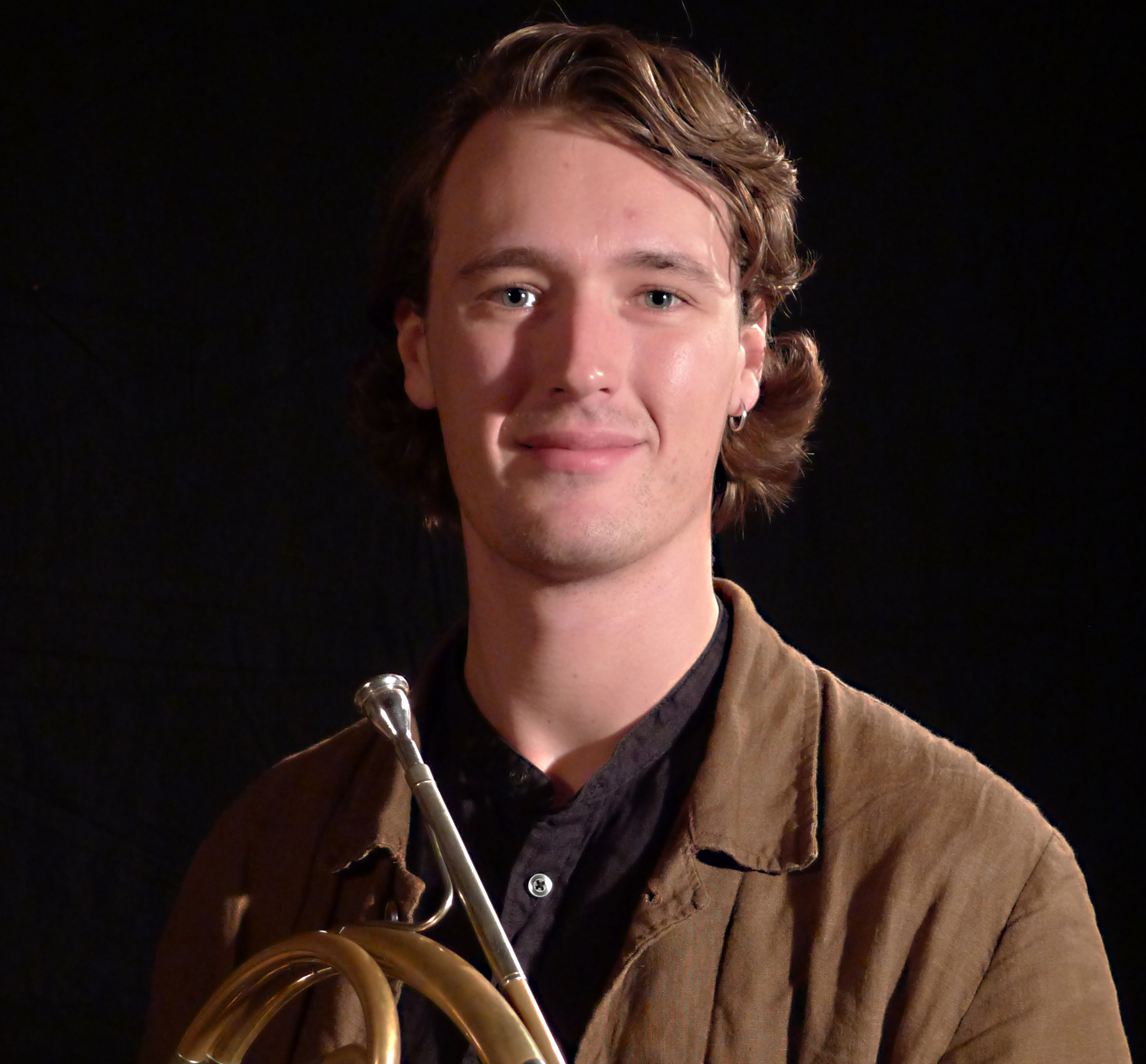 Ulrik Ravn Jensen (born 1994) has spent much of his work on chamber music performance in the Bachelor programme at the Norwegian Academy of Music. As a member of the Søpø Woodwind Quartet, he is involved in the European Chamber Music Academy.

Early on in his studies, he became an orchestra musician for several Norwegian and international orchestras, and is currently a freelance musician with longer contracts in the Aalborg Symphony Orchestra and the Stavanger Symphony Orchestra. On several occasions, Ulrik has played with the Danish Radio Orchestra, KSO, TSO, among others.