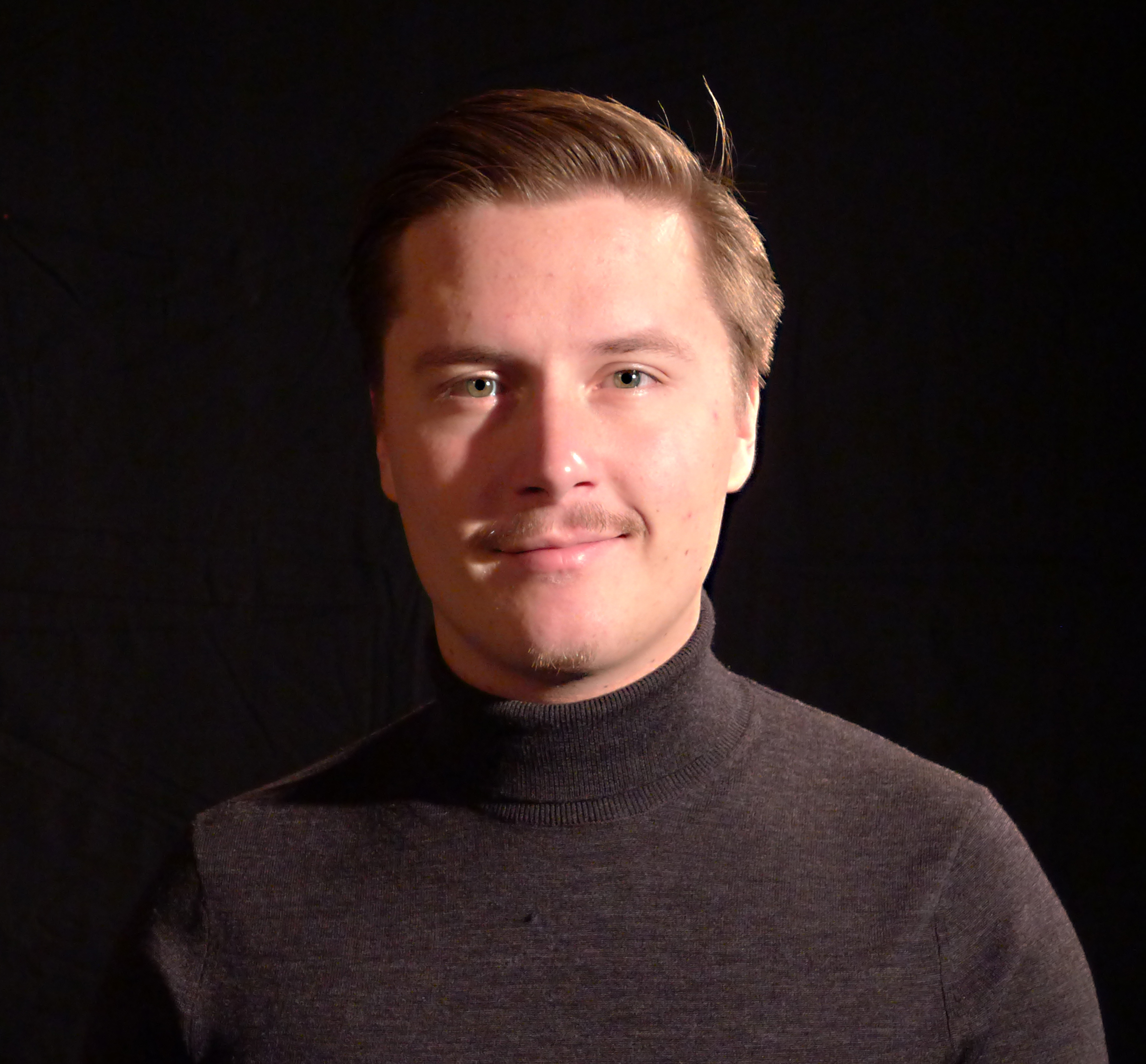 Sigurd Greve (born 1995) currently studying advanced oboe at the Barratt Due Institute of Music with David F Strunck as tutor. He has previously studied under the talent development programme ‘Unge Musikere’ (young musicians) at the Norwegian Academy of Music.

Sigurd has already laid the foundations for a solid orchestra career at a young age, and is a regular guest player with the Oslo Philharmonic, Norwegian Radio Orchestra, the Norwegian National Opera and Ballet and the Det Norske Blåseensemble.

As a soloist and chamber music musician, he has played many concerts at home and abroad, and regularly appears with the Oslo Kammerakademi, an ensemble consisting of the best wind soloists in Norway.

He regularly takes part in master classes, and has received tuition from Francois Leleux, Erik Niord Larsen, Ingo Goritzki, Christian Wetzel and others.