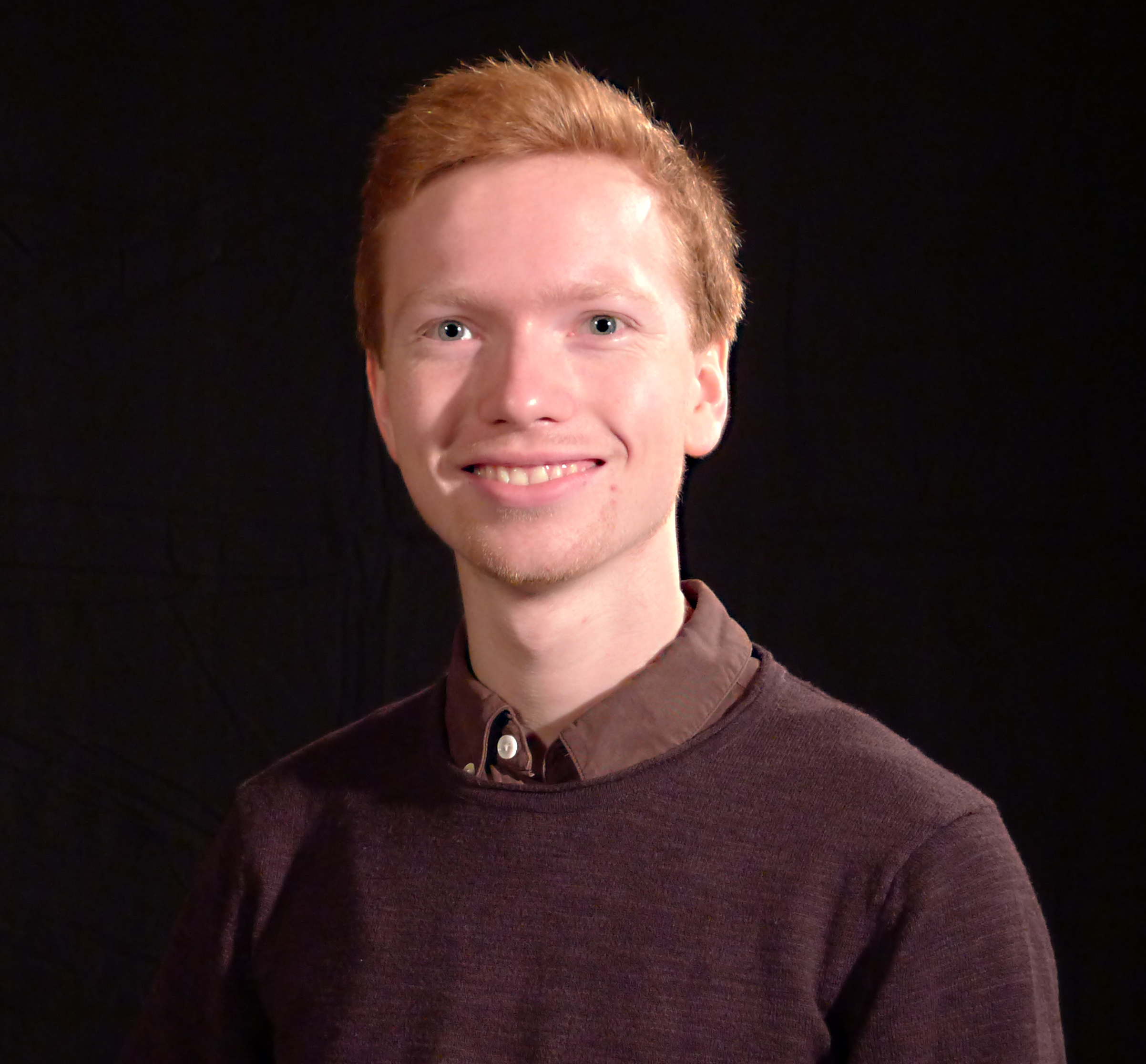 Hans Emil Sollesnes (born 1997) is from Stavanger and began playing the cello at the age of 6. He is currently studying performing music with Ole Eirik Ree at the Barratt Due Institute of Music. He has a lot of experience as an orchestra and chamber musician, and has, among other things, played with the Stavanger Symphony Orchestra and the Oslo Philharmonic through various talent development programmes such as Statoil’s Talent Search and Crescendo’s Young Philharmonic,and as a substitute in Stavanger. Hans Emil has also been a soloist in several youth orchestras, including the Youth Symphonies.

Hans Emil is a member of the HANS Quartet, which has had Torleif Thedéen as teacher, and the Kratos Quarter with Geir Inge Lotsberg as teacher. Both quartets will attend the Oslo Quartet Series in 2018. The Kratos Quartet has also practiced with the Hann’s Eisler Academy for Music in Berlin with Eberhard Feltz, Michael Vogler and Christoph Poppen.

In 2016, Hans Emil debuted as a soloist at the Stavanger Concert Hall in Haydn’s Cello Concerto in C major with 1B1. Hans’s former teachers were Florin Lordanescu and Liv Opdal (Norway), and Melissa Meell Richardson (New York). Hans Emil has participated in master classes with Clemens Hagen, Jonathon Spitz, Jakob Kullberg, Jonathan Aasgaard and Bruno Delepelaire, among others.