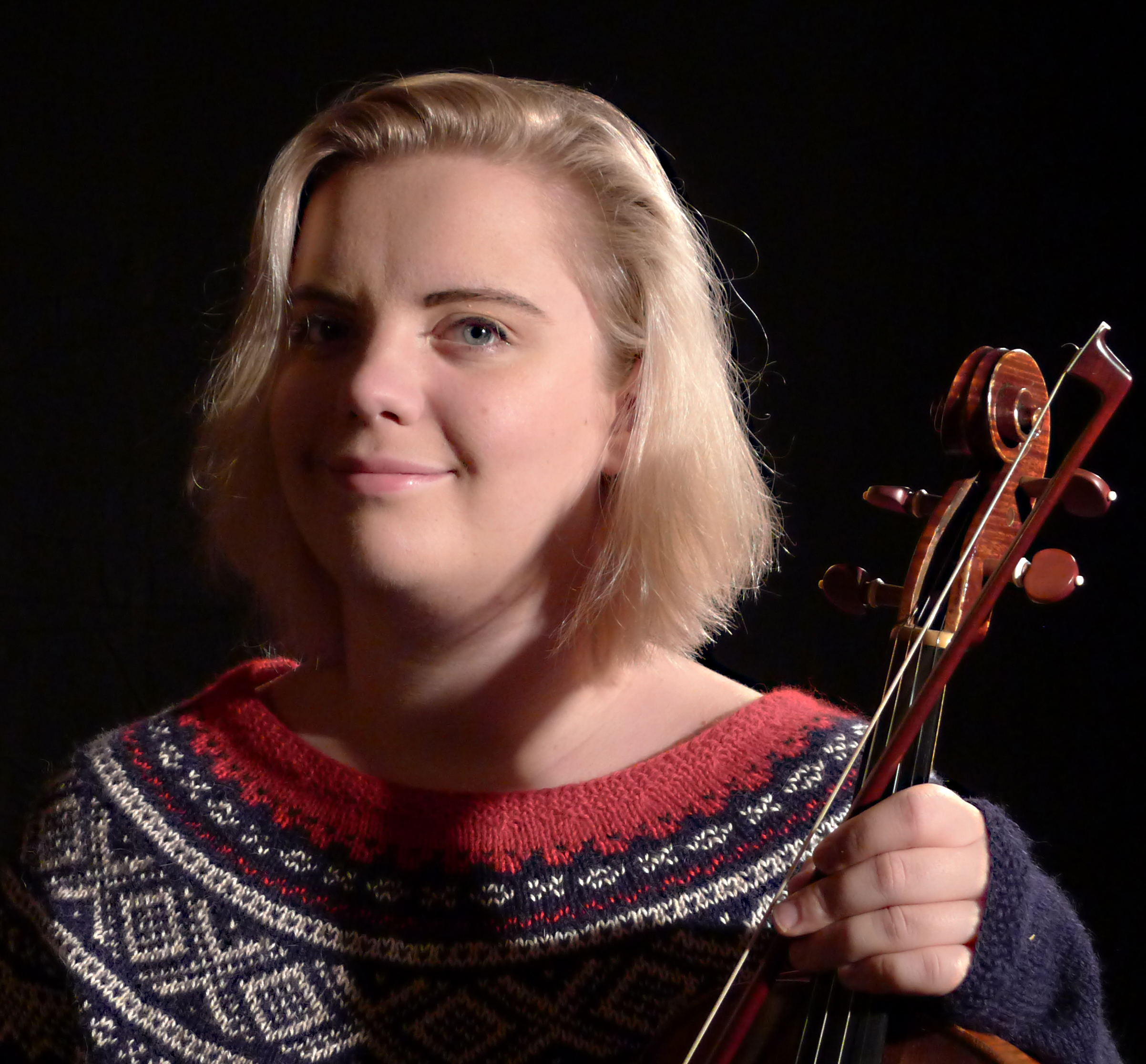 Frida Siegrist Oliver was born in 1998 and studied the viola with Heidi Castleman and Carol Rodland at The Julliard School in New York, where she began her studies at the age of 18. Frida began playing the violin at the age of five with Eirik Stangenes and eventually went over to the viola. From the age of 10, she was a student of Soon-Mi Chung at the Barratt Due Institute of Music. At the age of 13, Frida became one of the participants of the Stavanger Symphony Orchestra’s “Talent Search”, which is a part of Statoil’s Morgendagens Helter (Morning Heroes). At the age of 16, she was approved as a substitute in both the Oslo Philharmonic and the Stavanger Symphony Orchestra. Frida has been class winner at UMM in both the solo and duet class. In the spring of 2016, she was invited to participate in Virtuos.

From 2013-2016, Frida participated in The Perlman Music Program Littles, an international talent programme for young musicians under the age of 18, led by Itzhak and Toby Perlman who host a 7-week summer course, winter course, concert opportunities in New York, as well as a spring course in Tel Aviv. Through this programme, Frida has also performed chamber music with Itzhak Perlman. Frida has participated several times at the Kronberg Academy in Germany. In the summer of 2017, she attended the Blackmore International Music Academy in Berlin in the master class with Wilfried Strehle, former solo violist in the Berlin Philharmonic.

Before 2018, Frida had been invited back to the Valdres Summer Symphony as a Papillion participant, a programme supported by Talent Norway. Frida has also been invited to hold a Norwegian music concert during the International Viola Congress 2018 in Rotterdam. In the spring of 2018, she debuted as a soloist with the Sandnes Symphony Orchestra with Bloch’s Hebrew Suite. Frida is invited to participate in the 2018/2019 “KonstKnekt”, a talent programme directed by the Winter Festival Games in Røros, the Kavli Trust and Talent Norway which collaborates with the Berlin Philharmonic.