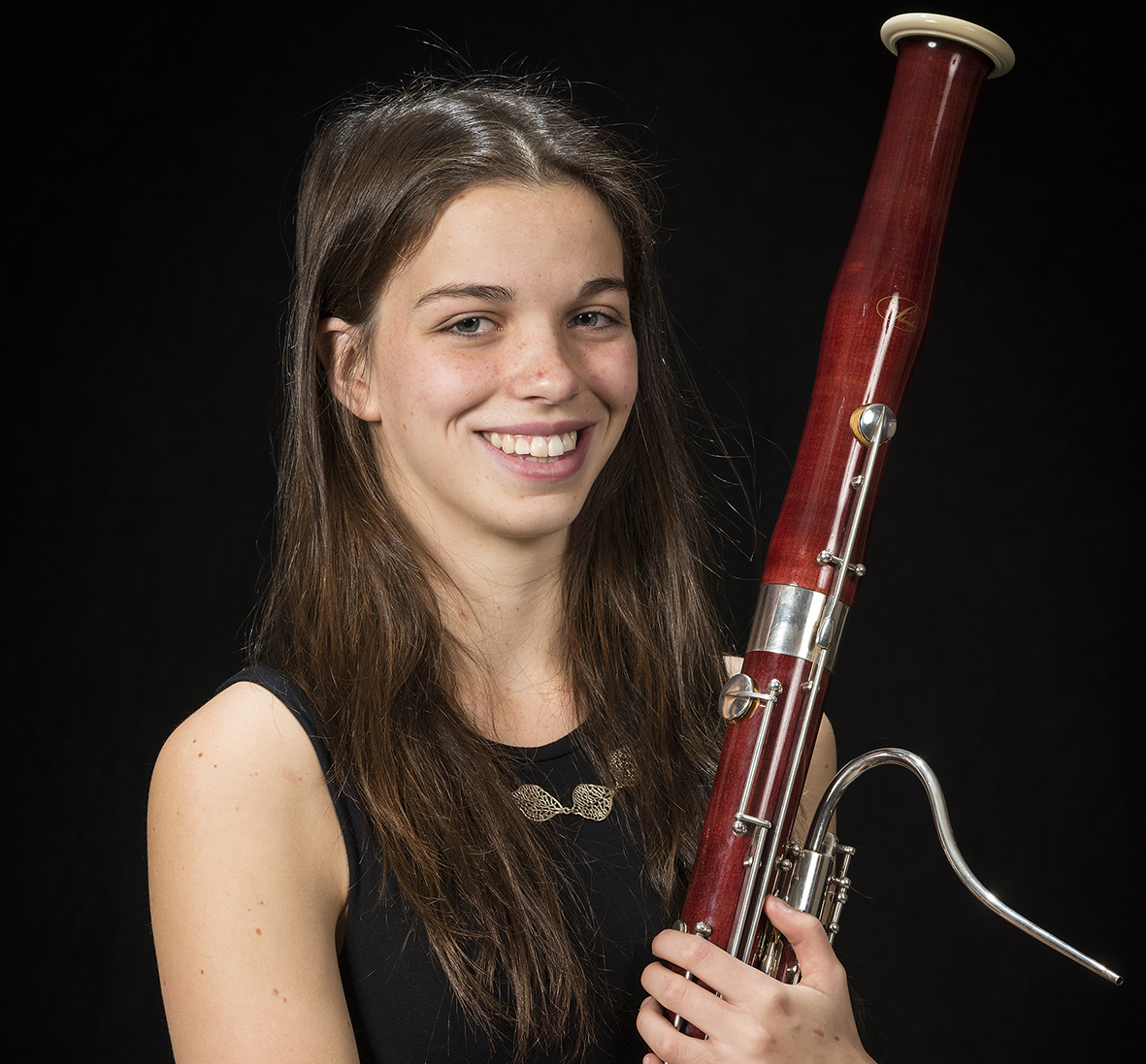 Britta Cortabarria Adde (1998) studied in San Lorenzo de El Escorial, Madrid, until she moved to Copenhagen in 2016 to get her Bachelor at The Royal Danish Academy of Music, with Audun Halvorsen and Sebastian Stevensson. She has taken Master classes with, among others Ole Kristian Dahl, Fredrik Ekdahl, Mor Biron, Joost Bosdijk and Ricardo Terzo. She has played in youth orchestras such as the Swedish Blåslandslaget, the Nordic Youth Orchestra, Orkester Norden, SEYO and DUEN. Britta has performed with professional orchestras like the Copenhagen Festival and Choir Sinfonietta 1887, Aarhus Symphony Orchestra, Denmark’s Radio and the Nordic Chamber Orchestra in Sundsvall.